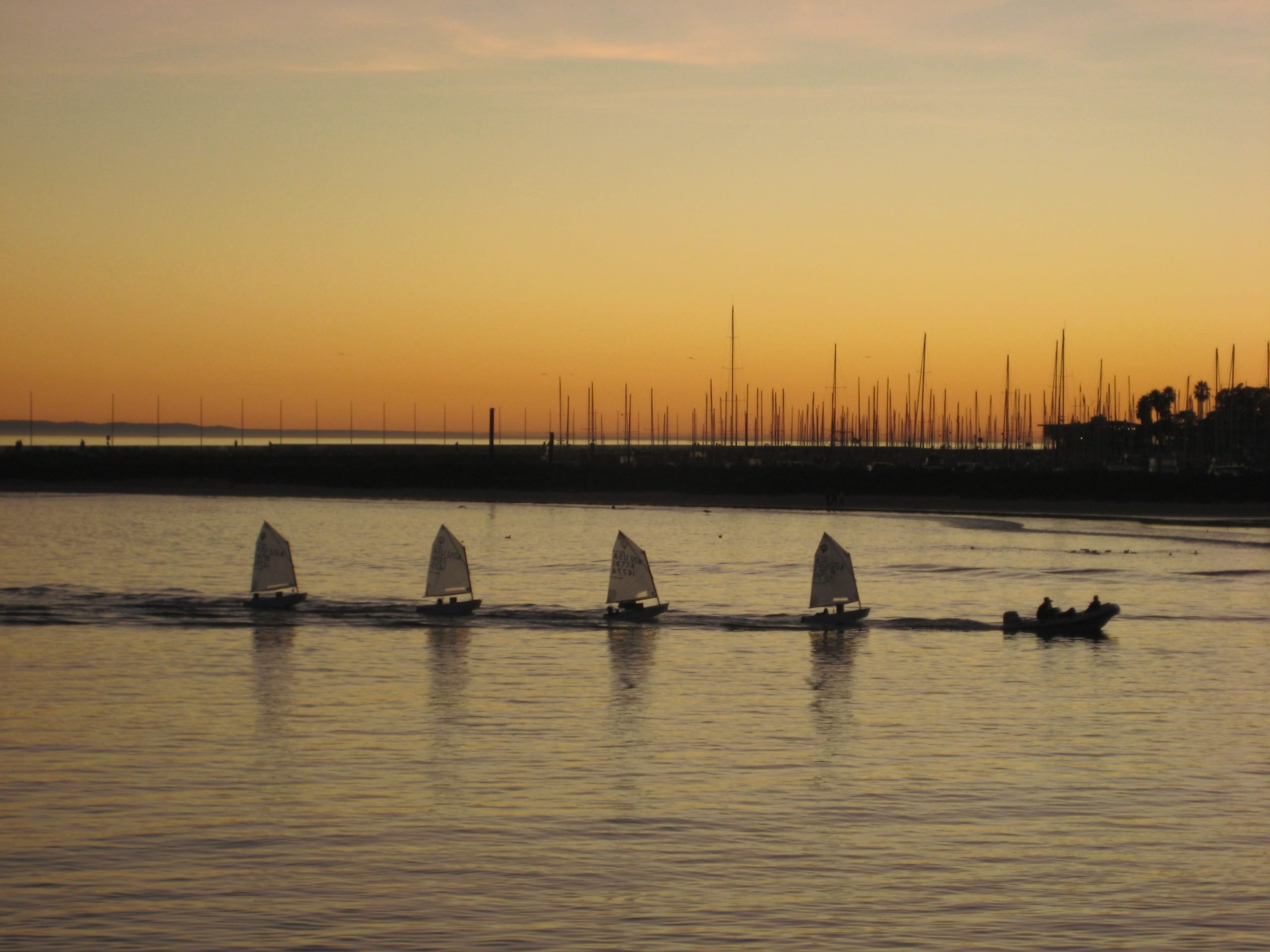 Despite being born in Canada (Stratford, Ontario), Bill dreamed of sunny California, rather than enjoying the winter wonderlands of snow. Whether it was the hours he spent listening to the Beach Boys, the fact that he was an avid collector of Hollywood memorabilia or just that he had a serious dislike for snow, he was drawn to the Los Angeles/Hollywood area.

While on a 1997 vacation in LA, out of curiosity, Bill stopped into an EDS office. That unplanned visit, started a series of events that ultimately had Bill and his wife Denise move to Southern California.

Bill provided onsite desktop support for Xerox in London, ON, and continued to do so at the Xerox El Segundo campus. Initially working as a tech, Bill was promoted to Team Leader, then Supervisor, and eventually Site Manager. Along with managing the client relationship, Bill also led EDS’s onsite personnel (including deskside techs, server administrators, project managers, and interns).

As time progressed, Bill moved over to work with the EDS corporate team, again managing the client relationship and onsite teams, for customers including Black and Veatch, Blue Cross Blue Shield of Arizona, Continental Airlines, Dial Corporation, and Northrop Grumman.

In 2008, Hewlett Packard (HP) purchased EDS, making Bill an HP employee. Continuing as a Field Services leader, Bill continued working with several Fortune 500 companies, along with onboarding new HP clients like Avis Car Rentals. 2015 saw HP outsource a large portion of its Field Services work to Modis, where Bill worked for two years, before moving over to Mphasis Corporation, after HP awarded their contract to this India based company, which itself had previously been owned by EDS and Hewlett Packard.

In Bill’s off hours, he continued to collect, buy and sell Hollywood Film Memorabilia, which eventually led he and his wife to start Silver Screen Collectibles in 2014. This new business venture allowed Bill to expand his interest in early Hollywood items, while at the same time helping to build their daughter’s college fund.

Through an unusual series of events, Bill found himself being the middleman selling one of the largest collection of Sherlock Holmes memorabilia known to exist. While this collection was in Bill’s possession, it dawned on him that this incredible collection was going to be scattered to the wind, meaning that many of the vintage one-of-a-kind items in the collection, would never be seen by the general public. With a collector’s mindset, Bill felt that this collection needed to be documented and shared with other collectors. It was this feeling that started Bill on a three year journey, culminating with him authoring and publishing the book “Elementary Art: 100 Years of Sherlock Holmes“. This experience also led Bill to pick up and finish the lifetime literary work of a dear friend, who had been diagnosed with brain cancer.

In November of 2021, Bill joined the Canadian based commercial real estate giant Colliers, as the Service Delivery Manager for California. At Colliers, Bill has found a wonderful new work family, and is excited to go to work daily. In an interesting coincidence, the US head office of Colliers, which is Bill’s primary work location, is in the same building which previously housed the same EDS office which he walked into in 1997!

Throughout his life, Bill has never been afraid to step up and try anything that he wanted or needed to do. Whether it was authoring a book, designing websites, creating video “reels” for an actor friend, or completely rebuilding his SoCal residence, his tenacity and drive to complete anything he starts has greatly enriched his life.